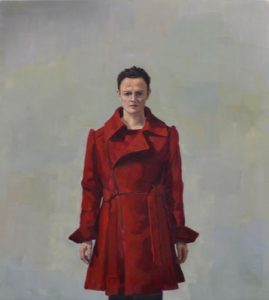 The annual award exhibition for portraiture by contemporary Australian women artists. The award, which was first given in 1965 in memory of the artist Portia Geach, displays selected entries from artists across the nation representing diversity in contemporary portraiture. The award is recognised as one of the most important celebrations of the talents and creativity of Australian female portrait painters and has played a major role in developing the profile of the nation’s women artists.